Only 16 spots available for our staff favorite game, Knockout.

Join us for some wacky games, pizza, and fun!

What type of Tournament is this?

The Thanksgiving Throwdown will be an tournament featuring novel axe throwing games created by Half Axe staff, totally different from the typical target sports we’re all used to.

This year, we will be playing a staff favorite, Knockout!

Knockout is a game in which each player has three axes representing their “lives”. Players all throw at the same target in sequence for the highest cumulative points. The target gets crowded pretty quick though, and if an axe falls out, the player who knocked that axe out gets to throw it for Clutch. At the end of the Round, the player with the highest point value decides a player to lose an axe (“life”) which is removed from the throwing rotation. Lose all your lives (axes), you’re out!

Sixteen (16) players will compete in 4 heats of 4 players each. The winner of each heat will compete against the other top 4 for the winner’s heat! 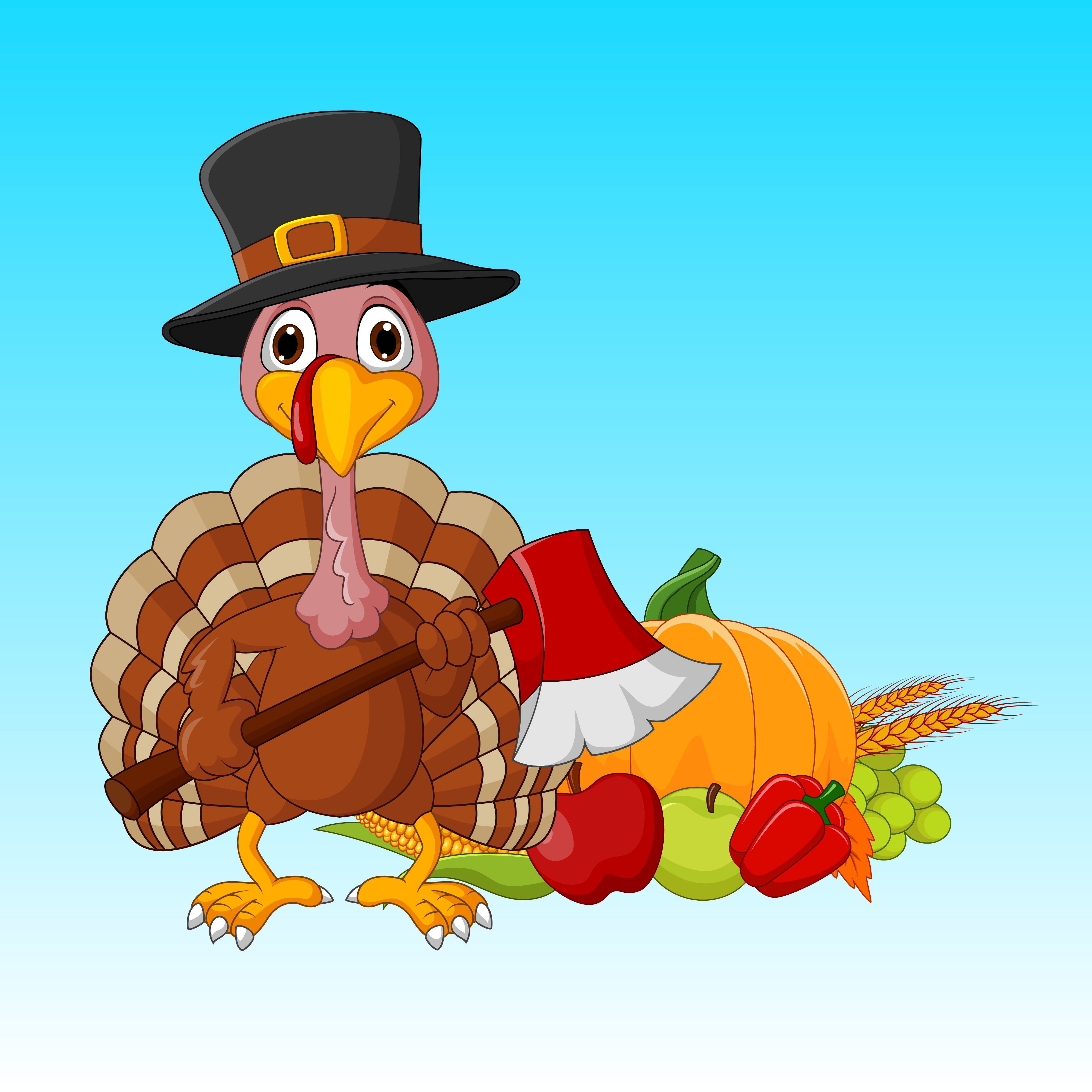 Not just for bragging rights!

* Based off a full tournament for 16 players. Less players will reduce the prize pool and winnings of the top 4 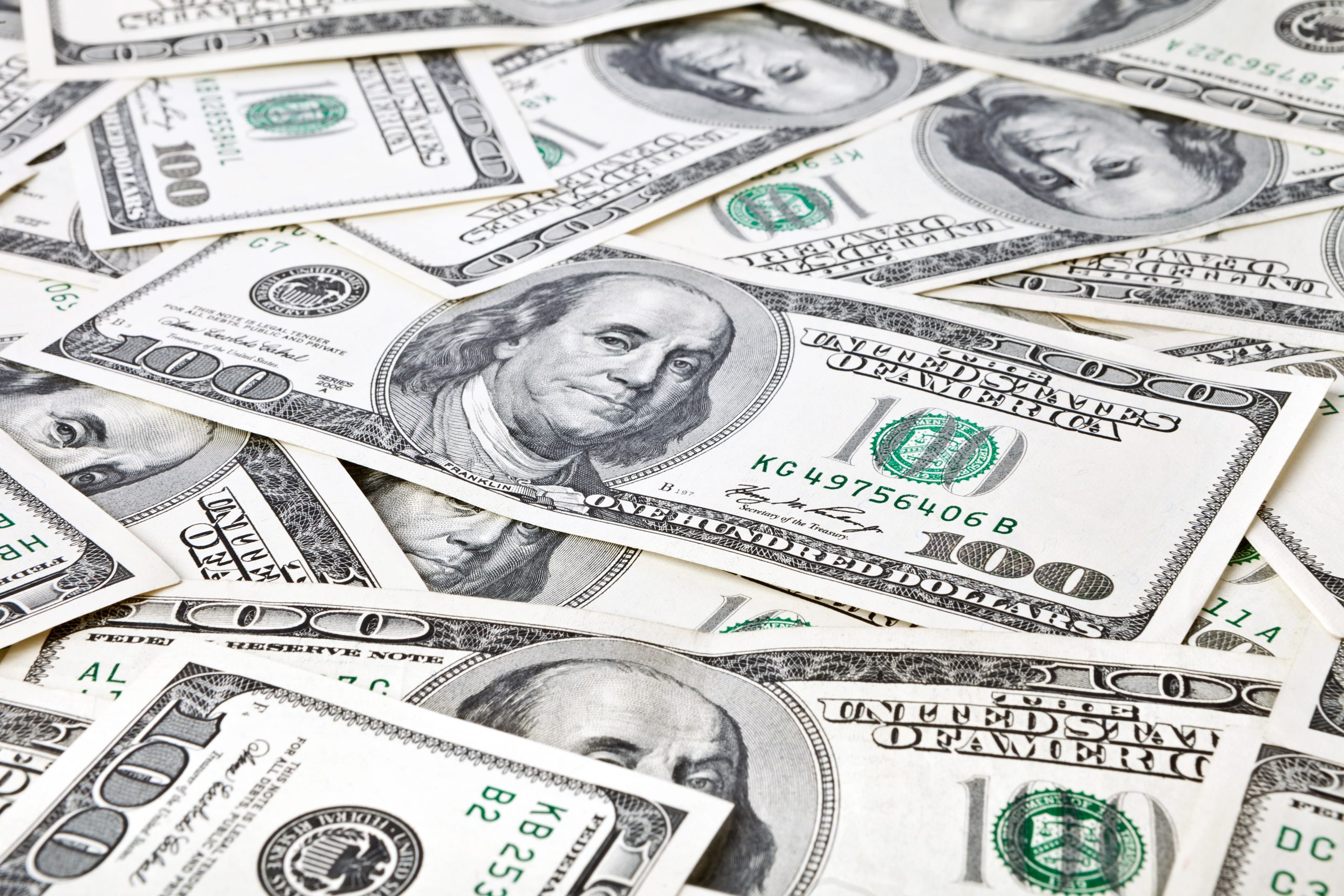 With axes all being thrown at one target, we HIGHLY recommend you leave your own axes at home. Half Axe will provide house axes for the event itself. Big Axe does not play a role in this game format.

Pizza will also be provided with a general assortment (cheese, pepperoni, veggie, etc.) 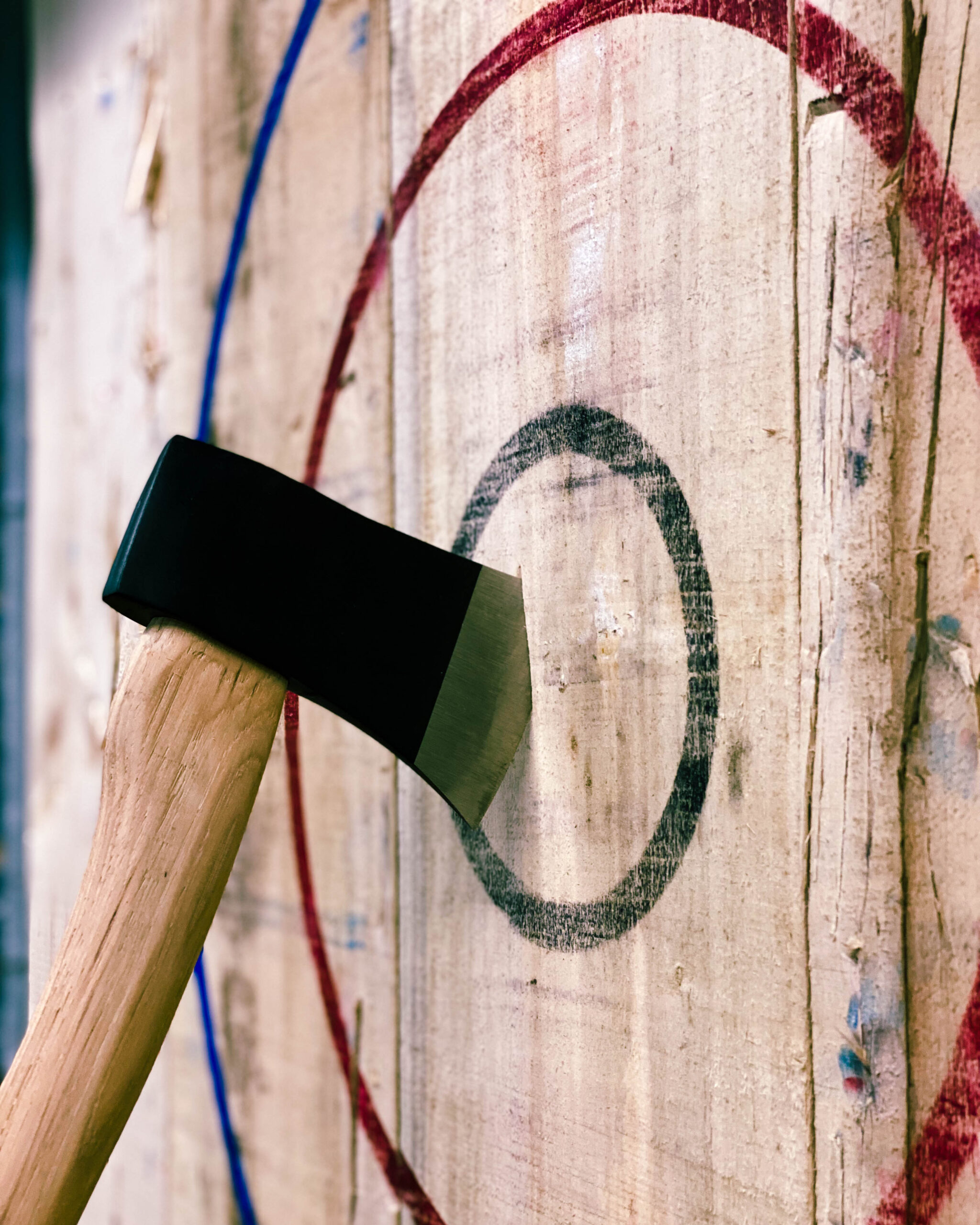